What makes a diet a low carbohydrate diet? 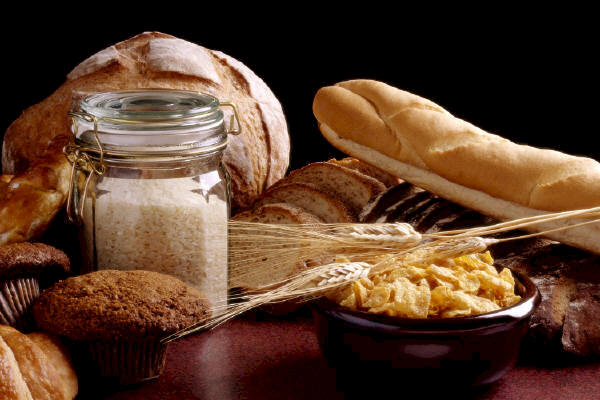 In 1863, William Banting wrote a letter to the world on the topic of beating obesity through the restriction of carbohydrate intake. The letter was passed around many a person and ultimately the household term “banting” or to “bant” was coined for cutting down on carbohydrate intake with the sole aim of losing weight.

It was the “discovery” of low carbohydrate eating by William Banting that led to further investigation into how beneficial it actually was for weight loss efforts. Robert Atkins, and later Gary Taubes produced books which made reference to Banting.

It is worth noting that while paleo is focused on low carbohydrate eating, it is not as focused on high protein as many would like to think. Paleo, while definitely focused on protein as one of its main macro nutrients, is more focused on fat as a nutrient. For more about fat and its benefits (and a great speech by Tim Noakes), click here.

The benefits of a low carbohydrate diet are not only for weight loss. Increases in insulin sensitivity, sustained, predictable energy levels, better sleep and improved overall bodily functions are all positive effects experienced when cutting down carbohydrates.

Some of the greatest sources of carbohydrates are from sugary foods such as soft drinks and chocolates etc. Bread, grain based foods and generally anything that is a white food is higher than average in carbohydrates. (Note: Foods like cauliflower and nuts are exempt here, as they aren’t grains).

Furthermore, diets that are high in carbohydrates reduce insulin sensitivity over time. This reduction in the sensitivity of the body’s cells and organs ultimately paves the path to diabetes. Simply put, the more carbohydrates you eat, the more likely you are to become diabetic and reduce your ability to recover from it.

How to make your diet low carbohydrate?

If you are looking for more information on how to realign your diet with that of a more low carbohydrate one, consider the paleo/primal way of eating. It focuses on only eating foods which are of the highest quality and allows you freedom to choose to eat whatever you want to as well as how ever much you like. There is no calorie counting, portion control or funny methods you need to subscribe to.