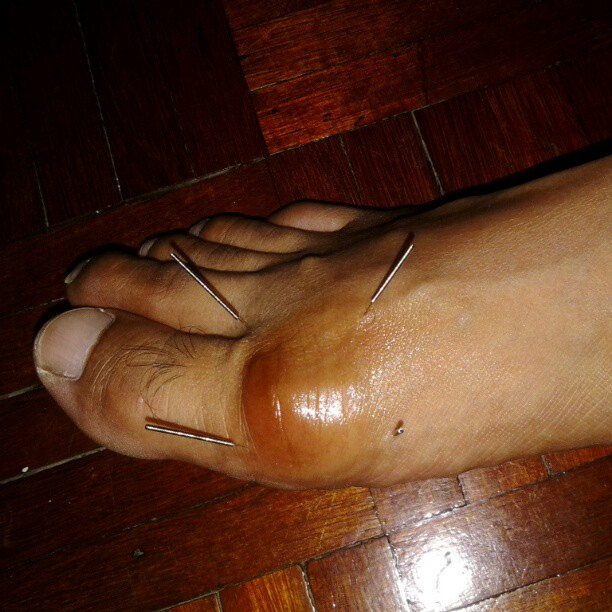 Believe it or not, simple changes to your diet can prevent this from happening…

Gout is a state of joint inflammation and is caused primarily by uric acid crystallising in joints and other supporting tissues. This crystallisation occurs when uric acids exists in high volume in the blood. This state of high blood uric acid concentrations is called hyperuricemia or gout.

What produces uric acid in the body?

When foods and cells are broken down in the body, purines are metabolised and broken down. Part of the products of the process is uric acid. Uric acid is a very beneficial substance in the body, and is a potent anti-oxidant and aids in blood vessel protection from damage.

Not so easy, I’m afraid. Purines exist in almost all foods. Simply trying to remove purines by not eating foods which contain them would be next to impossible, and would pose difficulties for a person to obtain enough nutrition to be healthy. 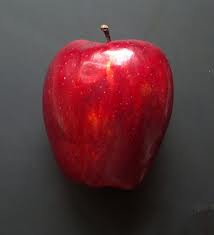 The humble little apple could be crystallising your joints…

Fructose, a sugar (a carbohydrate) found mainly in fruits and to some extent vegetables, when ingested in fairly low concentrations of around 0.5g per kg of body weight, retards the metabolism of purines, and so uric acid levels spike. On top of those, fructose also decreases the excretion of uric acid in urine.

A double attack then from fructose. It both increases the levels of uric acid in the blood, and reduces the rate of its excretion.

Carbohydrate sensitivity or insulin resistance is a condition where a person’s insulin regulation and ultimately the effect of insulin in their body is out of whack with what is normal behaviour. Diabetes is the final product of insulin related issues, and this sensitivity and imbalance of blood sugar can also retard the expulsion of uric acid in urine.

People who suffer from gout are also primed to and often do display symptoms of insulin problems. It is very common for those suffering from gout to also be sufferers of diabetes.

What diet will reduce gout?

In this study (click here to view), it becomes evident that a big contributor to gout and joint inflammation is alcohol and fructose, rather than other influences, such as a high-purine diet. By default, Paleo is an effective gout diet and removes pretty much all the offending foods which cause gout. 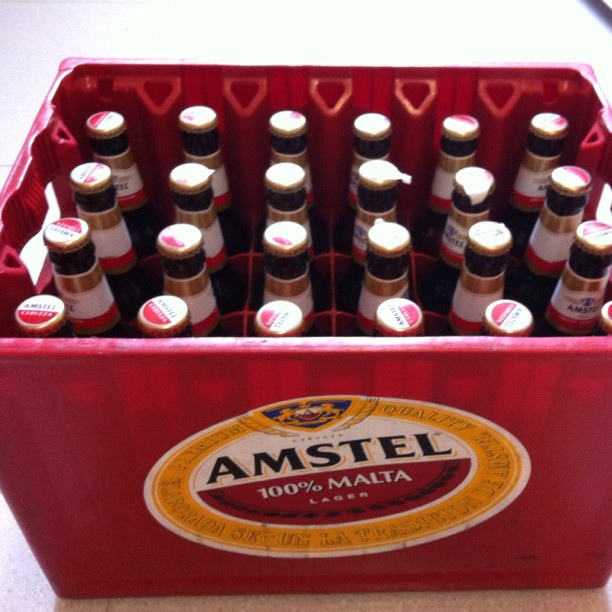 Cut out the booze and you’ll cut out pain, too…

“Alcohol intake, whether alone or with a purine-rich meal, produces greater effects on serum urate levels than a high purine diet.”

“There is growing evidence that a low energy, calorie restricted, low carbohydrate (40% of energy), high protein (120 g/day, or 30% of energy) diet, with unsaturated fat (30% of energy) and high dietary fiber, is more beneficial in terms of lowering serum urate, insulin, LDL-C, and triglyceride levels, and hence reducing CAD risk, than the conventional low purine diet…”

It appears that a great solution to reducing gout causing uric acid is to eat according to the paleo diet’s eating principles. The paleo diet focuses on high quality foods and promotes the health benefits of eating a low-carbohydrate, high protein, high fat diet.

So what is the answer to the question of what makes up an effective gout, or shall we say, anti-gout diet?

Eat well (eat paleo), and make sure that you encourage your body to cycle through blood glycogen by exercising at intense levels, and avoid sugars and alcohol.

You should aim to increase your insulin sensitivity in order to “teach” your body how to effectively manage both blood sugar levels resulting from food eaten as well as actual insulin levels in the blood.

For more information on how you can develop a safe, effective eating plan which is focused around preventing the development of gout or reducing the severity of its symptoms, check out the 7 Paleo Concepts Course below!