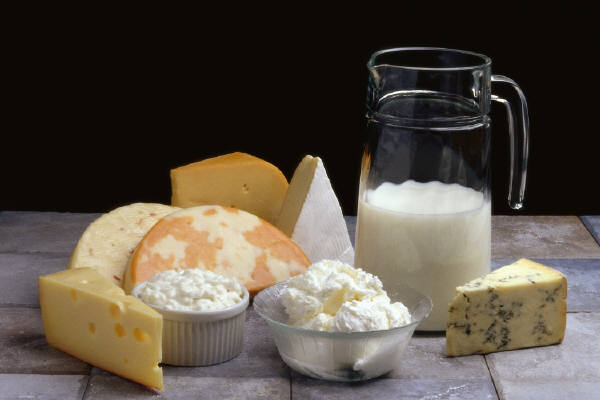 Dairy’s story really begins and ends with the fact that it’s essentially baby animal food. It is designed to ensure that growing animals have all they need nutritionally in order to develop a healthy, strong body both effectively and quickly.

It is for this reason that milk contains so much nutrients as well as hormone triggering elements as well. Milk encourages the release of growth hormones in the body, and it is here where we encounter some of the first of dairy’s offences.

Milk also contains lactose and casein, both offenders in the paleo department. Lactose is a sugar which is totally rejected by some people, and casein is a slow digesting protein. 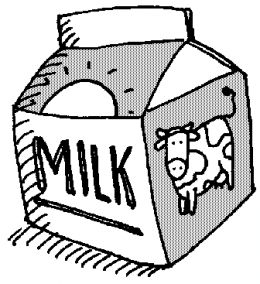 As humans, in fact as animals, we lose the ability to properly digest lactose after the age of four. This is because our bodies begin to down-regulate the production of enzymes needed to digest baby food. This is all associated with the ever changing gene-expression in a young human. However, milk and dairy products is often high in fat content, and if a person is not getting enough fat through the consumption of coconut and olive oil, for example, then I’d back eating high quality (Kerrygold) butter, ghee and heavy cream. At the end of the day, you need to eat foods which don’t fight with you. Missing lactose intolerance symptoms is difficult because they are pretty intense their effects. Upset stomachs, diarrhea and cramps are but some of what you could expect. If it doesn’t work for you, don’t eat it. 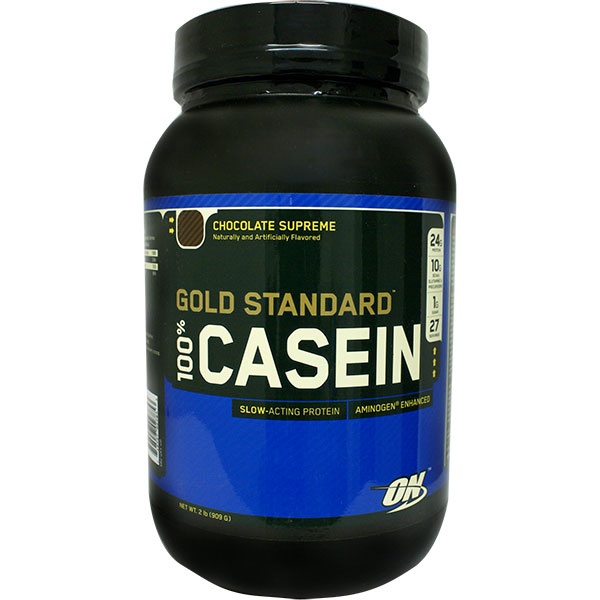 Casein, the other big offender in dairy is a protein similar to gluten. It shares some of the same gut stripping, inflammation causing effects as gluten. This becomes a real issue when a person eats a diet loaded with gluten containing foods because after gluten has done its dirty work inflaming and causing leaky gut issues in the body, any protein is free to break through and wreak havoc in the rest of the body. My advice would be to not eat foods which contain casein too often to minimise the potential effects of it’s gut-punching properties.

Dairy and cancer… is there a link?

According to some big names in the paleo/primal health movement, there most certainly is a link The main reason for this is that milk contains betacellulin, which is involved with promoting cell growth and providing the body with a way to differentiate between different tissue types. This is fine for baby animals, as it is essential for proper growth and healthy development, however presents issues when eaten by adults. It passes quite easily into the intestines, where it has the potential to travel through the body as a free-radical, promoting random, cancerous cell growth. However, milk (full cream, raw and high fat variants) contains something called CLA (conjugated linoleic acid), which is an inhibitor and regulator of growth receptors. So, it appears that only full fat milk contains both cancer causing, and cancer preventing components.

This is once again another example of how the media and society has skewed our idea of what fat is and why it is regarded as evil. Skim milk, for example, is associated specifically with prostate cancer development.

Milk also promotes radical insulin response in the body. Because in paleo we want to limit the up and down spikes in insulin generally associated with a high carbohydrate, non-paleo diet, this is not a good thing. If you are looking for a tool to use to promote near instant insulin response post workout however, milk should get your attention. Milk has long been used by weight lifters to rush protein and glycogen into hungry, repairing muscle tissue.

If you’re going to eat dairy, stick to full fat, fermented dairy. Greek yoghurt of the double cream variety would be my recommendation, however on a whole I’d advise that you test your body by removing dairy consumption for at least one full month. Gently reintroduce it and see how you react. If it’s bad, ditch dairy forever, if it’s okay, make sure you eat only full fat varieties.